How I DO love thee… 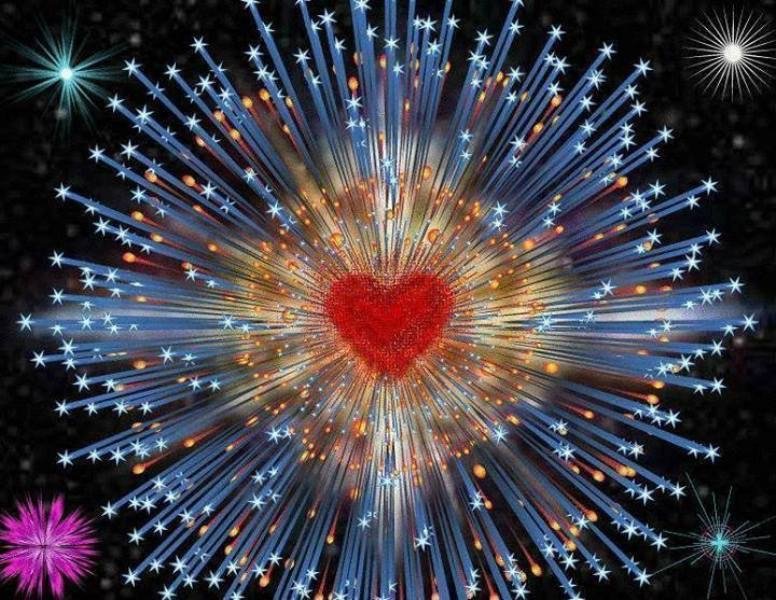 Wow.  Oh wow, wow, wow, wow, wow.  Geez.
Apparently, even when Mercury is no longer in retrograde, there’s a nice tail to it, that can linger for many daze, perhaps a coupla weeks, or more…

This is all I can imagine has ramped up the churning within, and the circumstances around, Me and My Little World.

Discombobulated through a vast frustration with technology (ALWAYS a great catalyst!) along with many, many other clusters of irritation, which have collected into a gob of rage, an internal boiling point, which is also aggravated by pithy sayings offered by the smug who somehow seem immune to this particular “show” at this particular time….

Bewildered around what I may have DONE, maybe HAVEN’T done, SHOULD do, or maybe SHOULDN’T be doing – and the all too-familiar pattern that always doesn’t SEEM to be at the bottom of it all, BUT IS, starts to rise to the surface.  Again.  Geez.  Really?

Anyone else out there with me in this pot of soup?  Anyone remember how to get out?!

And coming round to the awareness that I’m IN a pot AND the stirrer of the pot.  Again. There’s not nearly as much in that pot as there used to be.  And that is a good thing. And, not such a good thing.  And even if I have all guns pointed OUT at the illusion of what I’m creating, the darn thing is STILL an internal gig and there’s STILL no way OUT, but IN.

You may be scratching your head, thinking “Gee, doesn’t she KNOW that yet?”  Yes, I DO.  And I’m here to tell you that it sneaks up and you’re IN IT before you know it, and ALMOST NOTHING OR NO ONE OUT THERE can get you out, till its DONE.

And if those around you are NOT in it, in that particular moment, they have TOTALLY forgotten they were a “Whiner on Life” not that long ago.  And EveryOne whines.  Yes, they DO!  Some are SO good at camouflaging it, you’re not sure you’re getting whined on, but those like me, are as obvious as the nose on the face!  And the “sneakers” can make their whine look like YOURS when they’re done!  “Wha? How did THAT happen?” you MAY think.

We can hardly help ourselves! But, we can!And as you go deeper into that pot of goo – that’s made specially FOR YOU and BY you – the fire blazes as intently as ever, as the knobs on this stove are well-hidden, like in a European AirBNB, and even though there is LESS in the pot, it is DENSE.

Like a “reduction” of all your “specialness”.  Hehehe…I look back to the early days of opening to self-awareness and see my pot was SO FULL of stuff – ISSUES! LOTS of OPINIONS, lotsa STORIES – real good SOUP! – but also PLENTY of room to whip STUFF around in the pot without me even realizing its almost boiling OVER.

Now, looking into that pot is like poking my head into a pressure cooker – heat just about peels your skin off!  And its a GOOD THING!  Say THAT gleefully.  “ITS A GOOD THING!””

Sure as HELL does NOT feel like it when the steam from that reduction of my specialness is crisping my brain.  And I’m SO HURT by it that I can’t even SEE it IS a GOOD THING.

It just SUCKS.  Gratitude for growth gets the middle finger.

Well, this time, I stuck my head RIGHT INTO THE POT.  I said my nasty bits of heartache out loud, but with a bit of a twist…I really, REALLY, REALLLLY looked HARD at my unhappiness and what part of it IS MY RESPONSIBILITY.

And it came back to an old idea I hadn’t thought about for a bit but was showing up in the “reduction” and that is “Taking Your RIGHT OF WAY”.  Ever been at a 4-way Stop and all of the drivers are waving all of the other drivers to GO because no one is actually sure what to DO?  You go, no, you go, no, YOU go… Then everyone goes.  Then everyone blames.

Another look at it is from the perspective of “MAKE your no, “NO!” and your yes, “YES!”  The mind just LOVES to second-guess you till you’re so screwed up with the “what ifs” that any choice is so bound up in expectations and so far from your inner integrity that its scary – like a ride on Disney’s Tower of Terror!  And the ground under you is GONE.

What science is saying they KNOW, is that the magnetic field lines of our planet and of our bodies, are ORGANIZED like guitar strings that vibrate to the Solar Wind and we WILL be affected by that blowing, and that the coherence of our HEART’S FIELD OF MAGNETIC RESONANCE is SO important when the solar activity is creating chaos, that we MUST DO WHAT WE CAN TO RETURN TO COHERENCE!

And that may just be GOING THROUGH IT and coming out the other end with a greater awareness so that the next time the wind blows a certain way, you’re not blown away with it!  And if it IS your TURN to deal with that gunk at the bottom of your pot of soup, breathe deeply and try to see your part and get back into coherence as quickly as you can.

And if you’re tempted to share your state with others, know they will be condescending if they AREN’T IN IT TOO and be a co-whiner WITH YOU (not always good, but can be helpful) if they ARE in it too!  Just the way it goes, till we up-level collectively….

AND be SURE to RE-MEMBER that you are NOT ALONE and that we are ALL taking turns and that there IS so MUCH to be GRATEFUL for, even when it feels like Life is a shit storm, and that all you may be capable of is not hurting yourself or another as much as you did the last time this storm blew through your yard, and if you fail epically at that, don’t shame yourself, but look for the deeper STUFF that you may be in and know that this is a TRUE REDUCTION.  Your Awareness is all it takes.  Love yourself FIRST and TAKE YOUR RIGHT OF WAY and make your Heart’s Yes ring out and stand FIRM in your NO with kindness.

We have SO many offerings to assist you in this process.  Breathwork and Family Constellation are high on a TO DO list of a real keener and so is the Cacao Journey.

And if you’re really stuck, make an appointment with Paul to stir the soup together.
May All Your Thoughts Nourish Your Life In Peace and Plenty!Love & Blessings from us Both,